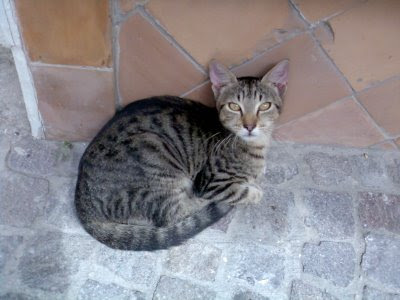 All the loVely People. The path of love is never smooth
But mine's continuous for you
You're the upper bound in the chains of my heart
You're my Axiom of Choice, you know it's true

Since every time I see you, you just quotient out
The faithful image that I map into
But when we're one-to-one you'll see what I'm about
'Cause we're a finite simple group of order two

Our equivalence was stable,
A principal love bundle sitting deep inside
But then you drove a wedge between our two-forms
Now everything is so complexified

When we first met, we simply connected
My heart was open but too dense
Our system was already directed
To have a finite limit, in some sense

I'm living in the kernel of a rank-one map
From my domain, its image looks so blue,
'Cause all I see are zeroes, it's a cruel trap
But we're a finite simple group of order two

I've proved my proposition now, as you can see,
So let's both be associative and free
And by corollary, this shows you and I to be
Purely inseparable. Q. E. D.
Pubblicato da MiKo a 17:35 1 commento:

Perfect pictures for an imperfect world. All I ever wanted
All I ever needed
Is here in my arms
Words are very unnecessary
They can only do harm
Pubblicato da MiKo a 02:28 4 commenti: Grazie a nonsisamai per la "segnalazione".

MiKo is online. Welcome back.